Vaginitis is a pathological state, which potentially every woman can get afflicted with, independent of age. The aim of this work was to assess the frequency of vaginitis occurrence and the level of students’ knowledge on the subject matter. Materials and methods. The research was conducted on the group of 200 Lomza State University of Applied Sciences female students in Lomza. The studied women were in 19-50 age range. Diagnostic survey was used as a method and a self-prepared questionnaire as a tool for the research.
Results. Among various etnological factors of vaginitis, the students were most acquainted with a yeast infection (66.0%) and the most often mentioned factors fostering its occurrence included: „insufficient hygiene level” (56.0%) and sexual intercourse (55.5%). A vast majority (83.0%) stated that having multiple sex partners fosters the inflammation. 55.0% of the women stated that checkups at a gynecologist should be done „once half a year”, but as many as 44.5% of the respondents attended a specialist only in case the symptoms occurred and 23.5% had never done it. The students claimed that the most well-known way of preventing vaginal infections was „a proper hygiene of private parts” (88.0%). 32.0% of the women had undergone vaginitis, where 21.9% had its recurrence. The most frequent cause of vaginitis were yeasts (62.5%). 47.0% of the respondents admitted that the subject matter is being very seldom discussed in the available sources. Conclusions. 1. The female students’ knowledge of the issues connected with vaginitis was poor. 2. Many from the surveyed women visited gynecologists irregularly and some of them had never done that. 3. Every third woman had suffered from vaginitis in her lifetime and in every fifth of them the disease had a recurring nature. 4. There is a necessity of more extensive education on the issues connected with vaginitis for women in various age groups, beginning from the school period.

Papers must be accompanied by the following submission letter (form available at journal’s website), signed by all Authors: Declaration

Author, who submits the paper, bears the main responsibility for given data. „Ghostwriting” and „guest authorship” are the symptoms of scientific dishonesty, and all discovered cases will be exposed, including informing suitable entities. Authors are also required to fill in De Gruyter Open Access License. The form should be sent to the Editorial Office via electronic mail to the e-mail address: pjas@pwsip.edu.pl.

Language veryfication of articles published in the “Polish Journal of Applied Sciences” journal  – task financed under the agreement No 649/P-DUN/2019 by the Minister of Science and Higher Education allocated to the activities of disseminating science. 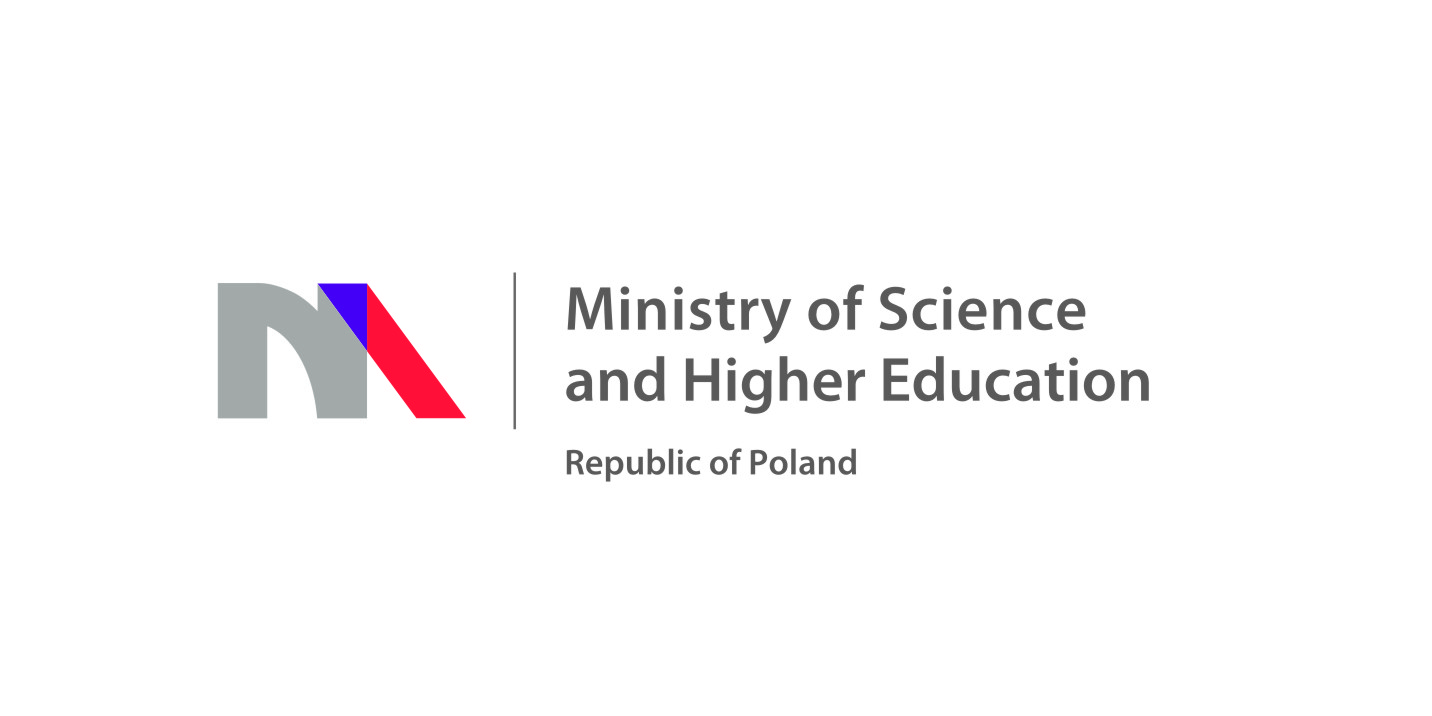